A NIGHT OF SCENES

THE DMV ONE by Nick Zagone 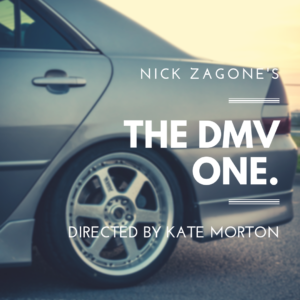 Directed by Kate Morton
A man walks into a DMV, looking to get a new driver’s license, and ends up having the most unforgettable experience of his life. 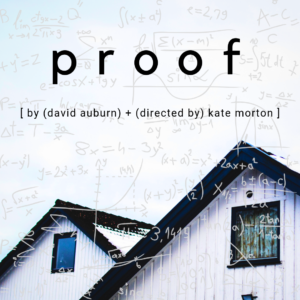 Directed by Kate Morton
On the eve of her twenty-fifth birthday, Catherine, a troubled young woman, has spent years caring for her brilliant but unstable father, a famous mathematician. Now, following his death, she must deal with her own volatile emotions; the arrival of her estranged sister, Claire; and the attentions of Hal, a former student of her father’s who hopes to find valuable work in the 103 notebooks that her father left behind. 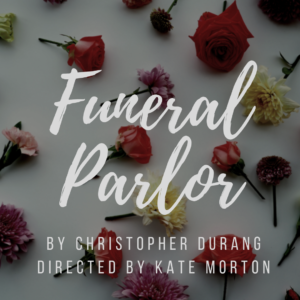 THE FUNERAL PARLOR
by Christopher Durang
Directed by Kate Morton
A widow is accosted at her husband’s funeral by a very inappropriate guest. From Christopher Durang’s short play collection NAOMI IN THE LIVING ROOM AND OTHER SHORT PLAYS. 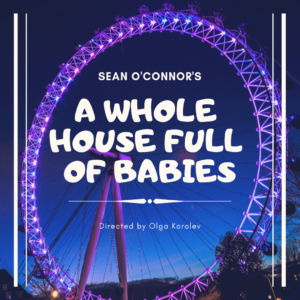 A WHOLE HOUSE FULL OF BABIES
by Sean O’Connor
Directed by Olga Korolev
Two teens struggle to overcome loss and come together in time of crises, in this beautiful coming of age scene. 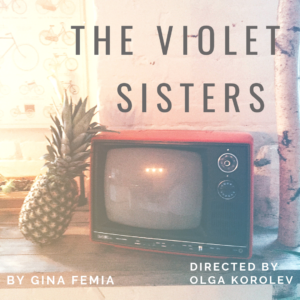 THE VIOLET SISTERS by Gina Femia
Directed by Olga Korolev
In the wake of Hurricane Sandy, Pam comes home to Red Hook, Brooklyn to attend her father’s funeral. She has not been nor seen her sister in eight years. When she arrives, she is greeted by her sister, a dilapidated house and a past that she can’t escape. A play about forgiving when you cannot bring yourself to forget. 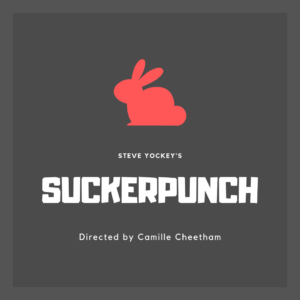 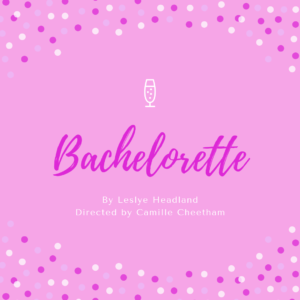 BACHELORETTE by Leslye Headland
Directed by Camille Cheetham
Three women meet in a luxurious bridal suite for their old friend Becky’s wedding, the night before the big day. This play brings to light the complexities of female friendship and the ways love can quickly turn into hate.

Following select performances of THE OTHER PLACE