Winner of the 2014 Glickman Award for excellence in playwriting, IDEATION is a psychological suspense thriller, in which a group of corporate consultants work together on a mysterious and ethically ambiguous project. Written with Aaron Loeb’s darkly comic edge, the lines between right and wrong are blurred and these characters must navigate the cognitive dissonances and moral dilemmas to decide for themselves if everything is as it really seems. Capital Stage previously collaborated with Loeb to present the Sacramento premiere of his play FIRST PERSON SHOOTER in 2008.

“SUPERB! [IDEATION] is nothing short of mind-blowing stuff.” 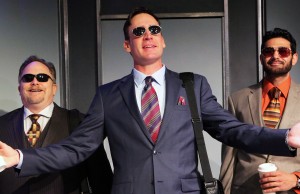 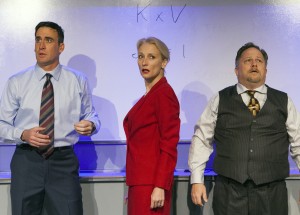 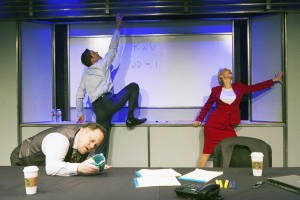