Adapted for the stage by Helen Edmundson
Directed by Stephanie Gularte

Torn between duty and passion, Anna Karenina struggles to make the choice between a cold husband, a beloved child, and the dashing Vronksy. Society turns against her, Anna becomes doubtful of Vronsky’s love and her world begins to fall apart. This award-winning adaptation of Tolstoy’s epic interweaves Anna’s story with those of Levin and the beautiful young Kitty, the selfless Dolly and her adored Stiva – their hope in stark contrast with Anna’s despair. Set against a vast and richly textured canvas of nineteenth-century Russia, Anna Karenina was deemed “flawless” by Fyodor Dostoevsky and the best novel ever written by William Faulkner. 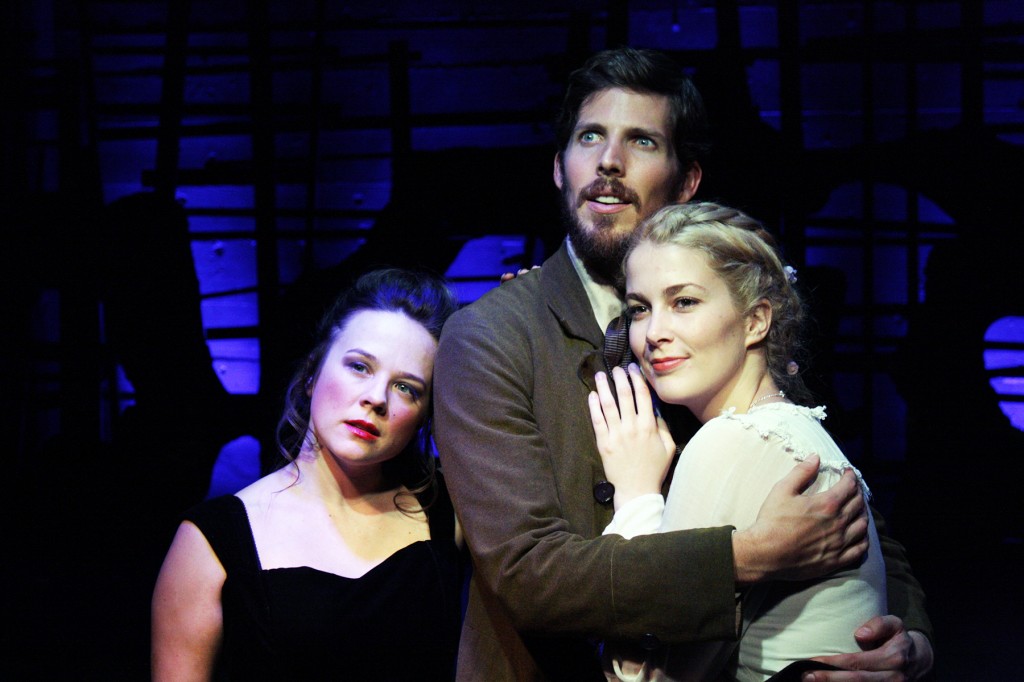