Capital Stage is proud to be a Broadcast Partner

Adapted from the novel by Sinclair Lewis

This audio drama is being offered free across the country. Berkeley Rep intends for the project to encourage dialogue and motivate citizens to exercise their civic power and vote.

Written in 1935 during the rise of fascism in Europe, Lewis’ darkly satirical It Can’t Happen Here follows the ascent of a demagogue who becomes president of the United States by promising to return the country to greatness. In 2016, Berkeley Rep unveiled a new stage adaptation of Lewis’ prescient novel, one week after that production ended, the presidential election roiled our nation. Now, Berkeley Rep reprises that production with the same director, but this time as a radio play in four episodes, just in time for the 2020 presidential election. We’re delighted to welcome back much of the original cast including David Kelly as the candidate Buzz Windrip, and to have Academy Award nominee David Strathairn join us as the liberal protagonist Doremus Jessup.

THE GREAT LEAP – A Virtual Performance

When an American college basketball team travels to Beijing for a “friendship” game in the post-Cultural Revolution 1980s, both countries try to tease out the politics behind this newly popular sport. Cultures clash as the Chinese coach tries to pick up moves from the Americans and Chinese-American player Manford spies on his opponents. Inspired by events in her own father’s life, Yee “applies a devilishly keen satiric eye to…her generation (and its parents).” Learn More 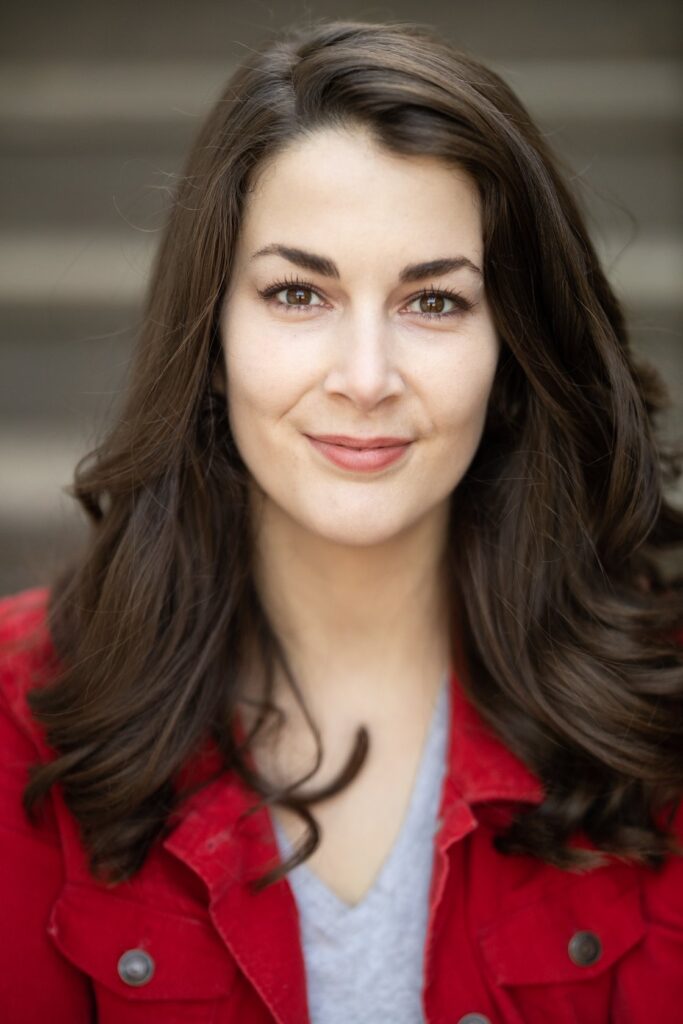